What is a CRA?

A Community Redevelopment Agency (CRA) is a dependent district established by City government for the purpose of carrying out redevelopment activities that include reducing or eliminating blight, improving the economic health of an area, and encouraging public and private investments in a CRA district. The CRA is governed by State Statutes, Chapter 163, Part III.

History of the FPRA

Character: The FPRA maintains an old Florida charm for an authentic, charming, quaint, and historical downtown.

Building Stock: Despite new development and revitalization, the Downtown District of the FPRA has retained a building stock that is the appropriate pedestrian-friendly scale for retail, however some buildings need redevelopment and upgrades. The opportunity is found in maintaining the architectural integrity and history as many users are looking for authentic historic buildings. Furthermore, the width of downtown streets makes for an inviting pedestrian environment.

Proximity: Central location on the Treasure Coast proximate to major markets to the north and to the south. Distances to major business districts and tourism hot spots below:

Financial Stability: In times of economic volatility, the City of Fort Pierce increased its general fund budget year-over-year with a 6.1 percent increase in the taxable value of properties in the city bringing in approximately $2.7 million in additional revenues.

Low Cost of Living: Housing is affordable for Fort Pierce residents. The median household income in Fort Pierce is $35,572 and the median home value is approximately $172,000 according to Zillow. However, home values are steadily increasing at 6.1 percent year-over-year as of October 2020.

Waterfront Setting: Located on the Indian River, Fort Pierce is a historic waterfront City and its natural beauty, scenic setting and active port should be utilized as a major attraction to businesses and an enabler for growth.

Business Friendly: A progressive and supportive local (city) government that is business friendly and working to ensure their City remains relevant and attractive. They are also committed to accommodating interested businesses and developers throughout the application and permitting process to ensure appropriate projects can proceed efficiently.

Undeveloped Land: Unlike metro areas to the south, Fort Pierce has large parcels of vacant and undeveloped land available for development.

Diversity: Fort Pierce is a diverse yet neighborly community. According to Niche, Fort Pierce ranks as the most diverse place to live in St. Lucie County.

Accessibility: Fort Pierce is located near the junction of I-95 and Florida's Turnpike on the West side of the City making it an ideal “milepost” for tourists or commuters. It is also served by Treasure Coast International Airport which is just 3.5 miles north of the FPRA, and the Port of Fort Pierce located within the FPRA. See Appendix A for the All Roads Lead to Fort Pierce Map.

Entertainment: Contemporary shopping, dining, great fishing and a range of entertainment and activities from the Farmers Market, Bike Night, Friday Fest, Jazz Market and to the city owned and operated historic, 1,200 seat Sunrise Theatre for the Performing Arts.

Amenities: With the close proximity to the Atlantic Ocean via the Fort Pierce inlet, it affords numerous fishing opportunities for both recreational and commercial fishermen and is a short distance to the Bahamas. Fishing and boating are a major part of the local economy with several boat companies and marinas located in the area.

• In 2019, Neighborhood’s.com named Fort Pierce one of six Most Affordable Beach Town’s in Florida.

• In 2018, Reader's Digest named Fort Pierce to the list of 20 most beautiful main streets in America.

• In 2015, Fort Pierce’s downtown Main Street was named No. 1 on a consumer-advocacy group’s list of “50 Best Small Town Main Streets” in America.

• In 2015, Fort Pierce was named one of USA Today's Most Idyllic and Historic Main Streets in America. 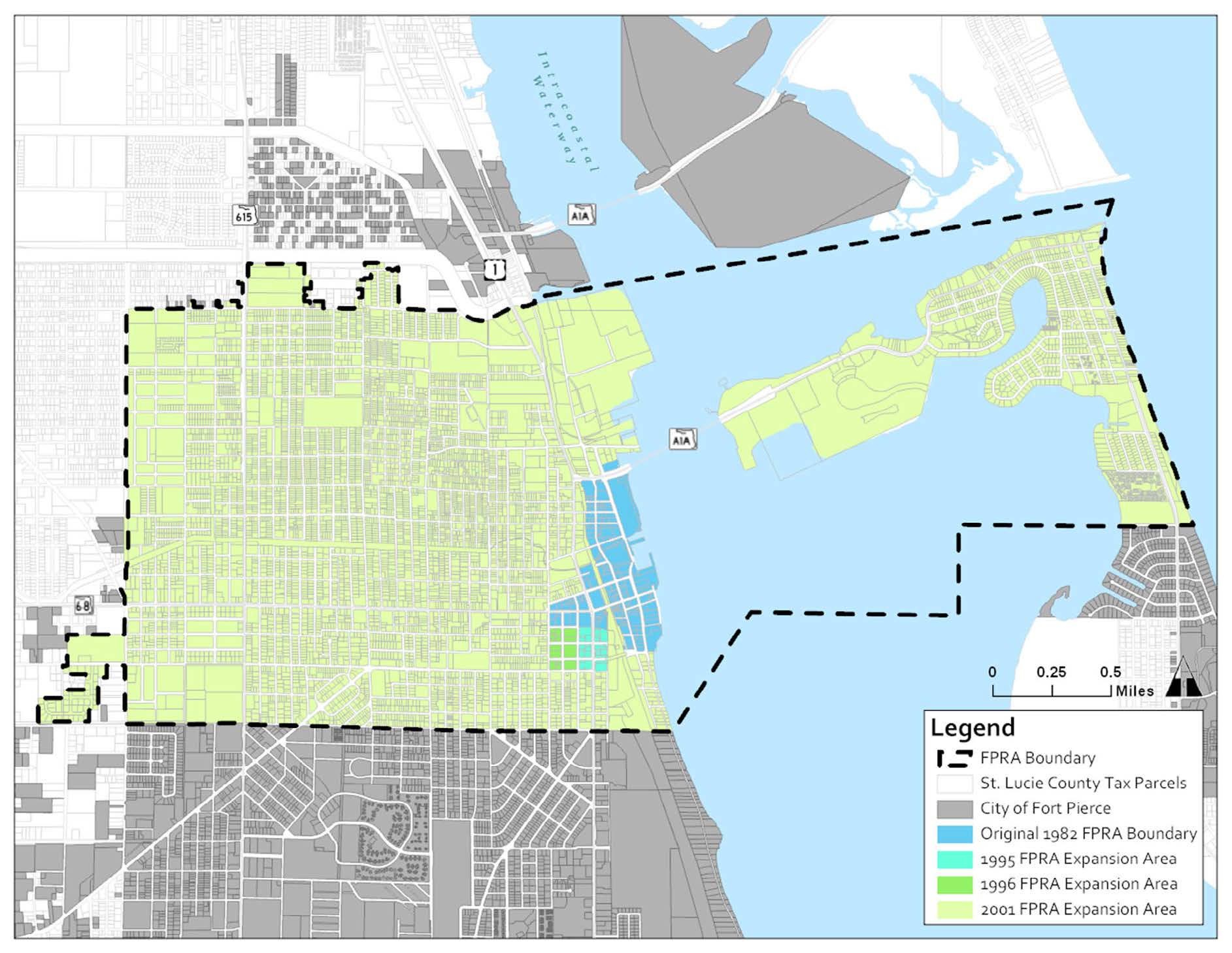